Actor Michael Pitt was taken into police custody last Friday and carted off to the hospital after a very public outburst in NYC, TMZ has learned.

Video obtained by TMZ shows Pitt strapped to a gurney and surrounded by EMS technicians who are wheeling him down a sidewalk in Bushwick, Brooklyn, presumably to a waiting ambulance. Pitt looks as if he’s in a daze … first staring up at the sky, then turning his head to the side as he quietly lays on the stretcher. 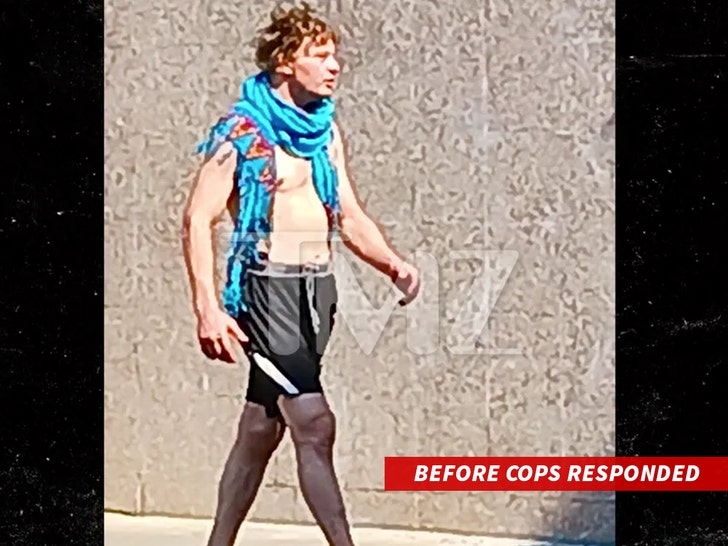 Law enforcement sources tell us … someone called 911 to report a male (Pitt) was throwing objects at people, possibly from the rooftop of a building.

Cops quickly responded to the scene and Pitt was apprehended, but not charged with a crime because he was deemed an emotionally disturbed person. He was taken to a local hospital for treatment. 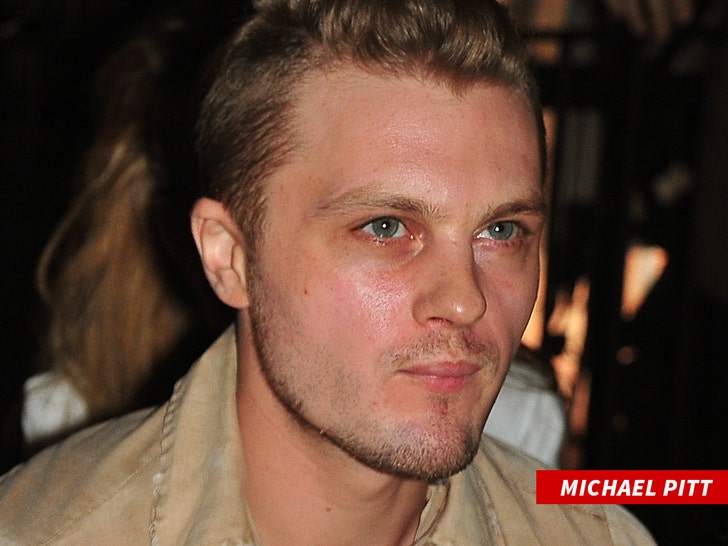 Back in July, Pitt had another brush with the law at the same location, and he was arrested for assault and petty larceny. The actor allegedly snatched a man’s phone out of his hand and repeatedly punched him in the head before taking the phone. Luckily, the man suffered only minor injuries.

In New York, a person who is placed on an involuntary psych hold can only be held for 72 hours, unless the hospital petitions a judge to keep the patient, and then only for a maximum of 60 days total. We don’t know Pitt’s current status. 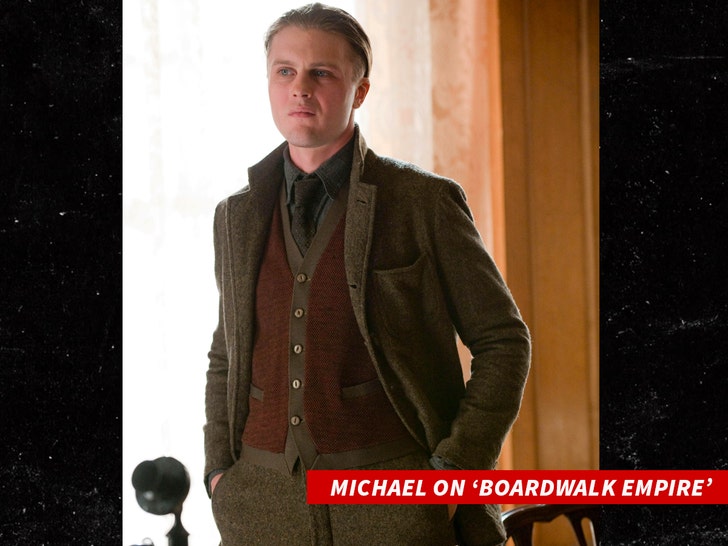 We reached out to reps for Pitt … so far, no word back.

Is there an Avatar post-credit scene?

‘Riverdale’ Actor Ryan Grantham Afraid He Could Be Brutalized in Prison

Why Khloe Kardashian Was Shocked by ‘Kardashians’ Fans’ Support

Riverdale Actor Ryan Grantham Sentenced To Life For 2020 Kill Of...