American singer-songwriter Nanci Griffith has passed away at the age of 68. The news was reportedly confirmed by her manager.

Known for her contributions to folk and country music, the Grammy-award winner reportedly took her last breath on Friday, August 13, 2021. As of now, the cause of her death remains unknown.

Griffith’s management company, Gold Mountain Entertainment, is yet to release an official statement to abide by the musician’s final wish:

“It was Nanci’s wish that no further formal statement or press release happen for a week following her passing.”

“A beautiful soul that I love has left this earth. I feel blessed to have many memories of our times together along with most everything she ever recorded. I’m going to spend the day reveling in the articulate masterful legacy she’s left us.”

Griffith is best remembered for classic numbers like Love at the Five and Dime, Outbound Plane, From a Distance and Once in a Very Blue Moon. She rose to fame in the mid-1970s and showcased her prowess in folk and country music. She also mastered a unique style of music and termed it “Folkabilly.”

In 1994, Nanci Griffith bagged a Grammy Award for Best Contemporary Folk Album for Other Voices, Other Rooms.

Who was Nanci Griffith? Tributes pour in as singer passes away at 68

Nanci Griffith was born as Nanci Caroline Griffith on July 6, 1953, in Texas. She was a singer, songwriter and guitarist. She began performing at local gigs and shows from the age of 12 and launched a career in mainstream music in 1977.

Griffith released her debut album, There’s a Light Beyond These Woods, in 1978 and won an award for songwriting at the Kerrville Folk Festival. She moved to Nashville in the early 1980s and collaborated with several folk artists. She went on to record more than 17 studio albums and two live albums.

In addition to her popular folk and country songs, Nanci Griffith is recognized for her appearances on PBS’ Austin City Limits. 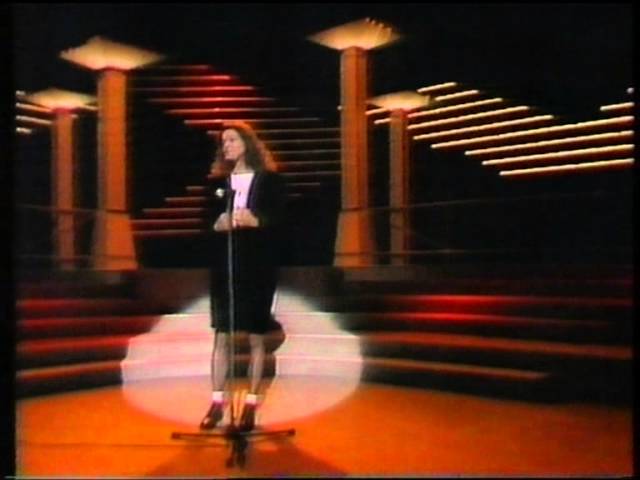 The singer also collaborated with Jimmy Webb and contributed to Red Hot + Country, an AIDS benefit album for the Red Hot Organization.

Following the news of Nanci Griffith’s tragic demise, several fans and admirers took to Twitter to pay their tributes to the singer:

Today i am just sad man. I lost one of my idols. One of the reasons I am in Nashville.She blew my mind the first time I heard Marie and Omie. And singing with her was my favorite things to do. Grammy-winning folk singer-songwriter Nanci Griffith dies. https://t.co/LxybrFSHAh

“You’ll be the mule I’ll be the plow
Come harvest time we’ll work it out
There’s still a lot of love, here in these troubled fields.”

Loved this song for ever and ever.#nancigriffith RIP.

V sad to hear Nanci Griffith has died .I thought she was wonderful , a great live performer,storyteller songwriter with a unique soulful voice ❤️I owe her so much as I loved the sound of her records & was thrilled when she invited me to appear on one ? She will be so missed ❤️

So sad to hear of the passing of one of my all-time favourite singers – Nanci Griffith. Saw her many times including the night my mother passed away, when it truly felt she was singing Gulf Coast Highway just to me. pic.twitter.com/219YvOlomw

Very sorry to hear of the death of Nanci Griffith. She was a bright light in the dark 1980s. Saw her in the Olympia once, c.1988, then met her sitting alone in McDonald’s Grafton St next day & said a shy hello. She seemed lovely. pic.twitter.com/vJgQ4pLAH2

? Friend just messaged me to say that Nanci Griffith has died. An extraordinary singer writer & player. She was v good to me when I was starting out, brought me on the road with her & brought people to my gigs. We shared some epic nights. “God bless the flyer…“ #NanciGriffith pic.twitter.com/AjFncw1FVB

I’m gutted. There are 4 artists that I have a complete record / album / music collection. She’s one of them. I’m forever grateful for her and her music. God, this past year and half has taken a chunk of my soul. #nancigriffith pic.twitter.com/cHiTVkOOVU

Nanci Griffith wrote such beautiful songs. I didn’t know her, but I believe it must be true that she had a big beautiful heart. You can hear it.

As tributes continue to pour in online, it is certain that Nanci Griffith will always be alive through her music. Her legacy and contribution to the folk industry will be remembered by fans and contemporaries alike.

Also Read: Who did Pat Hitchcock play in Psycho? All about Alfred Hitchcock’s daughter as she passes away at 93

Go listen to the first-ever gaming concert at the BBC Proms, a landmark event

Thieves steal at least 20 whole briskets worth thousands of dollars...

Chris Rock Has ‘Moved On’ from Oscars Incident With Will Smith:...