Shaun Weiss, the goalie in the ‘Mighty Ducks’ movies, got all nostalgic celebrating his graduation from a drug court program … chowing down at a diner that’s special to him.

Just days after getting his certificate of completion from the D.A.’s Office in Yuba County, CA … we’re told Shaun and his good friend, Drew Gallagher, hit up the super-popular Brent’s Deli in the San Fernando Valley. 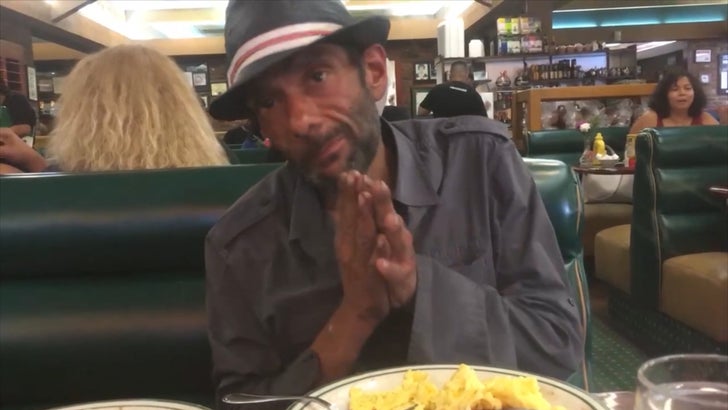 Why there? Well, for starters the pastrami is to die for … but also, we’re told the deli’s the first place Shaun went when he was released from jail in August 2017 during one of the worst points in his life.

Shaun’s had several stints in jail after that, but in going back now, he wanted to reminisce on all the progress he’s made ever since. 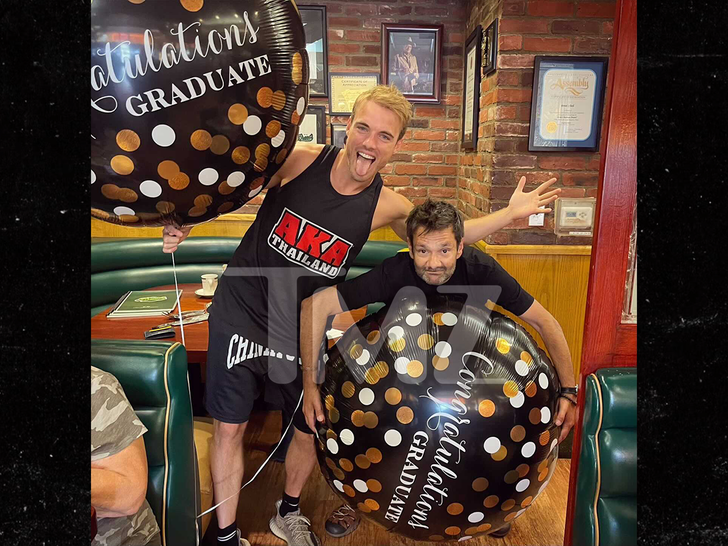 His pal Drew practically rolled out a red carpet … showering Shaun with congratulatory balloons and a hearty meal of matzo ball soup.

TMZ broke the story … The D.A.’s Office was super complimentary of Shaun for staying on the straight and narrow — and that good behavior prompted prosecutors to dismiss the burglary case against him. 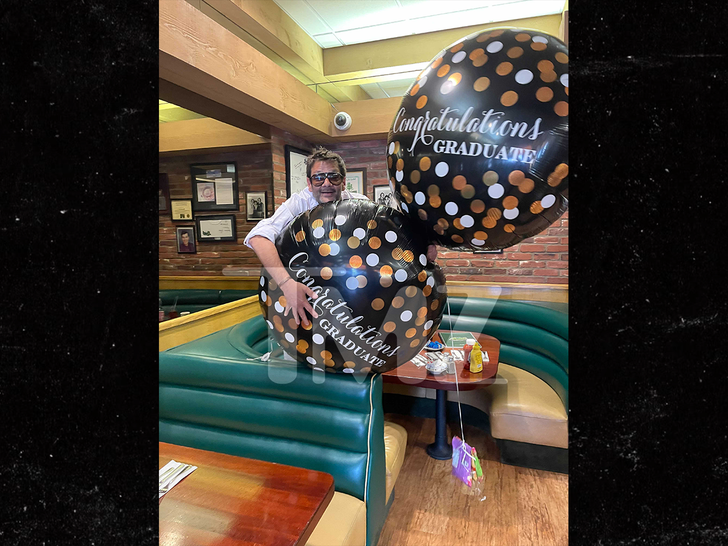 Besides getting sober, Shaun also got a new set of chompers.

So, what’s next for Goldberg … he plans to do speaking engagements to share his story in hopes of inspiring others who are trying to dig themselves out of their own rut.

aespa's 'Girls' is the best-selling album by a K-Pop girl group...