Sophia Bush honored her former Chicago P.D. costar Markie Post on Sunday after the actress died on Saturday at age 70.

Sophia shared a beaming photo of herself and Markie, who played her on-screen mother on the popular NBC police procedural.

‘My sweet sweet Markie… I don’t have the words. Devastated comes to mind,’ the 39-year-old actress began her somber post.

‘Crushed. Heartbroken. This woman. This ray of sunshine. Pure light. And goodness,’ she continued.

She described her elder costar as a ‘TV icon.’

‘Bold. Funny. Always in on the joke, usually before the rest of the room. Always holding a deeper perspective on a character’s reality than what was on the page,’ she continued.

‘When I lived in a box that made it deeply difficult to be a woman who could exist as one … and … breathe? Markie came in with arms to envelop me and eyes that fired both kindness and lightning storms into the room as she held me, and likewise called other women into her safe space. She did it all with a smile and a laugh, and with more wisdom than most of us could ever hope to learn or muster.’

Sophia didn’t explain her comments further, but she may have been referring to the working conditions on their series Chicago P.D., which she described to Dax Shepard on his Armchair Expert podcast in 2018 as a ‘consistent onslaught barrage of abusive behavior.’ 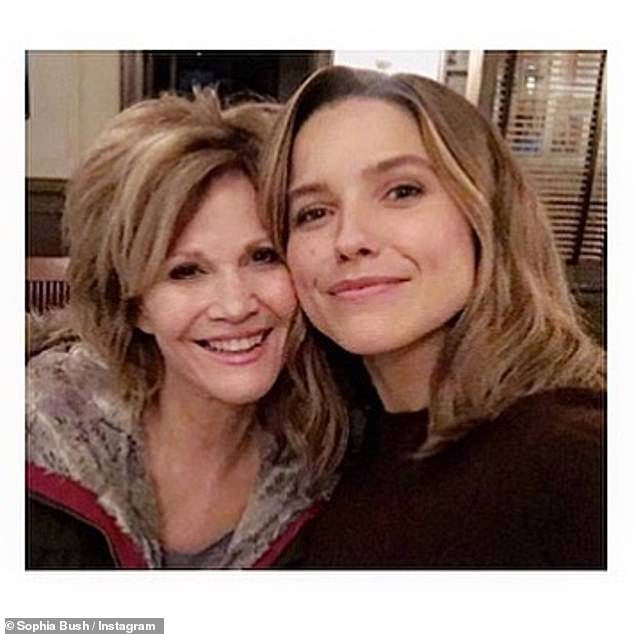 Big fan: Sophia shared beaming photos of the two actress and wrote that she loved Markie from watching her on Night Court in the 1980s and early 1990s 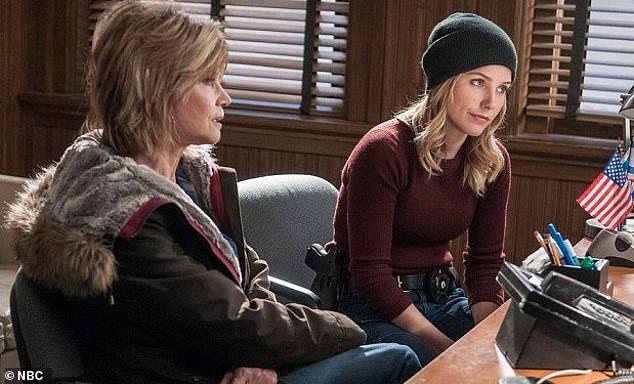 Big moment: ‘I blushed when she came to Chicago. To play MY onscreen mom!? And I loved her in our hair and makeup trailer and at cozy dinners over endless laughter…’ she wrote; still from Chicago P.D.

She continued: ‘I loved her on Night Court. I blushed when she came to Chicago. To play MY onscreen mom!? And I loved her in our hair and makeup trailer and at cozy dinners over endless laughter and as I watched her eyes light up when she spoke of her husband and her daughters. When she called me an “uncommon woman” I melted.’

The One Tree Hill star described her costar as ‘the kind of set momma who made you feel invincible and gave you permission to be vulnerable and tender’ and said she would ‘never forget that mystical power. That rare duality.’

She said the two actresses had even talked about getting their ‘overlapping onscreen families together,’ which included Hilarie Burton, Tyler Hilton and Megan Park.

‘We LOVED how lucky we’d been to share two TV families,’ she added. 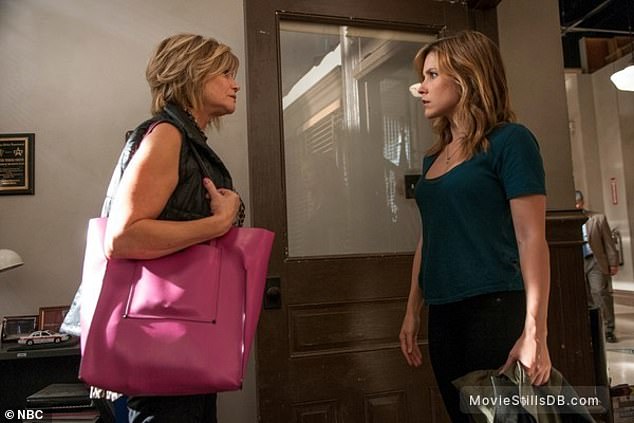 Big impact: The One Tree Hill star described her costar as ‘the kind of set momma who made you feel invincible and gave you permission to be vulnerable and tender’ and said she would ‘never forget that mystical power’; still from Chicago P.D.

‘And then life, different locations, and a pandemic got in the way. I will forever curse the missed opportunity of that reunion dinner we hadn’t had just yet,’ Sophia continued.

She urged her 3.8 million followers to ‘Hug the people you love.’

‘Don’t say “we’ll do it soon, honey.” Dont wait until everyone is “back in town and it’s easy.” Do it now. Make the trek. Don’t miss your moments.’

The actress concluded with a sweet message to Markie’s family members.

‘To her family? Michael. Kate. Daisy. The ones she lit UP when she spoke of? The ones who put a twinkle and a sparkle in her eye? Man oh man she loved you. Man oh man am I sorry to see her go.

‘How grateful I am that you shared her with me. That I got to borrow her and her boundless heart. Thank you, forever.’ 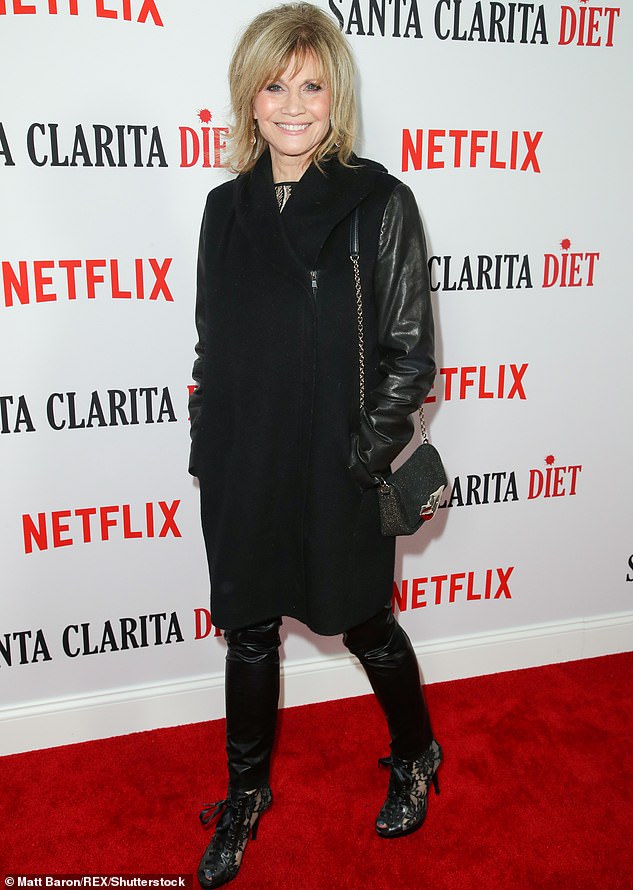 RIP:  Post died on Saturday at age 70 after a three year, ten month cancer battle, as reported by Deadline. She starred on numerous TV shows and in There’s Something About Mary; seen in 2018

She was best known for playing one of the lead roles on NBC’s sitcom night court from 1984 to 1992, though she had numerous other TV credits and also appeared in There’s Something About Mary (1998) as Cameron Diaz’s mother.

She was featured on Chicago P.D. as Sophia’s mother from seasons two through four.

Sophia was part of the main cast for the first four seasons playing Detective Erin Lindsay, though she left before her contract was up due to dissatisfaction with how she was treated on the series. 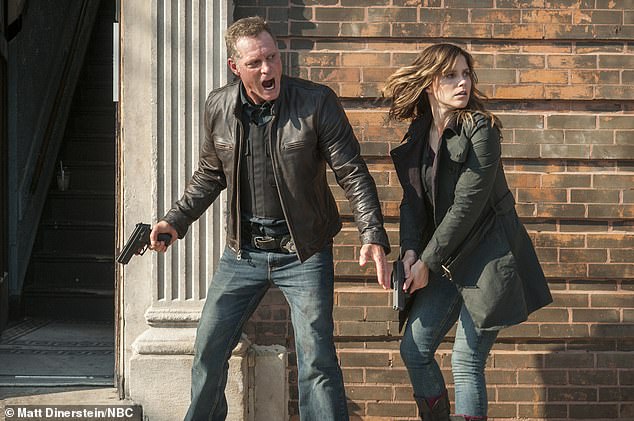 Costars: Sophia was in the main cast on Chicago P.D. for its first four seasons, which Markie playing her mother in seasons two through four; still from Chicago P.D. featuring Jason Beghe

Heated letter that John Lennon wrote to Paul McCartney is up...

Kevin Spacey Ordered to Pay $31 Million for Getting Himself Fired...

John Legend, Chrissy Teigen, abortion rights: ‘The government should not be...