This means Brandon Blackstock will get $195,601 from Kelly Clarkson every month and around $2.4 million in a year. The Voice judge also has to pay $1.25 million for her ex-husband’s attorney fees and costs for their ongoing divorce.

According to a source, Brandon aims to get more than double the amount that he has asked and requested that Clarkson pay him $436,000 per month. Kelly filed for divorce in June 2020 and appealed to a judge this month to officially sign off on the divorce.

An L.A. County judge granted primary physical custody of Clarkson’s children, River Rose and Remington Alexander, to her in November 2020. A source said that she is happy with the custody ruling and her first duty is to protect her children.

The net worth of Kelly Clarkson

Kelly Clarkson is currently one of the most popular music artists in the world. Her net worth has increased as her career progressed and continues to increase every year. Her current net worth is around $50 million. She is one of the judges on NBS’s The Voice and reportedly earns $14 million every season. Apart from this, Kelly also has a stream of revenue coming in from album sales.

She became well-known after winning the first season of American Idol. She signed a record deal with RCA and her debut single, A Moment Like This, topped the US Billboard Hot 100 and was one of the country’s best-selling singles in 2002. 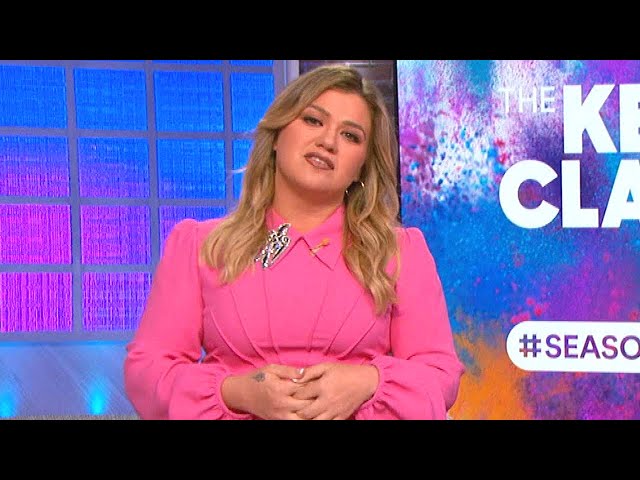 Kelly shifted to pop-rock for her second studio album, Breakaway, in 2004. It sold around 12 million copies around the world and won two Grammy Awards.

Kelly Clarkson has sold around 25 million albums and 45 million singles worldwide. She has been a coach on The Voice since Season 14 and has been the host of her talk show, The Kelly Clarkson Show since 2019.

Also read: Racket Boys episode 15: Hae-kang gives up on singles final so will he be able to keep his promise to So-yeon in the finale?

‘I Was Afraid of Being Homeless Again’

Will Steve Martin retire after Hulu’s ‘Only Murders in the Building?’

Kody Brown Screams About All His ‘Sacrifices’ in Season 17 ‘Sister...

Kylie Jenner and Stormi Fly Out to Support Travis Scott at...

Jennifer Lopez, Ben Affleck are okay to stay apart if it...