Adam Driver’s latest commercial for Burberry has taken the internet by storm. The luxury fashion brand has featured the actor in an advertisement for its new men’s fragrance, Burberry Hero.

The ad shows Adam Driver running across the beach alongside a horse as Two Weeks by FKA Twigs plays in the background. The commercial ends with the actor morphing into a centaur following an underwater encounter with the horse.

Burberry’s advertisement went viral immediately upon release, leaving hundreds of fans swooning over the Star Wars actor. Adam Driver told Burberry that he was “very happy” to collaborate with the brand.

The 37-year-old has been winning hearts since his appearance in HBO’s comedy series, Girls. However, the heartthrob is married to actress Joanne Tucker. The couple tied the knot in 2013 and have been together for eight years.

Joanne Tucker is an American actress best known for her role in the 2019 political drama, The Report. Born on June 26, 1982, in Brooklyn, the 39-year-old made her onscreen debut in 2011 with Loft.

The actress went on to star in several Broadway productions as well as films like Give or Take and Gayby. Tucker also appeared in the Hello Kitty episode of Girls alongside Adam Driver.

Joanne Tucker and Adam Driver reportedly met as fellow students at the prestigious Juilliard School in New York. After graduating in 2009, the pair founded Arts in the Armed Forces (AITAF), a non-profit arts programming organization for individuals working in the forces.

Tucker is currently the Art Director of the organization. Although it is not known when the pair started dating, they officially announced their engagement in 2012. The couple married the following year in a private wedding ceremony. 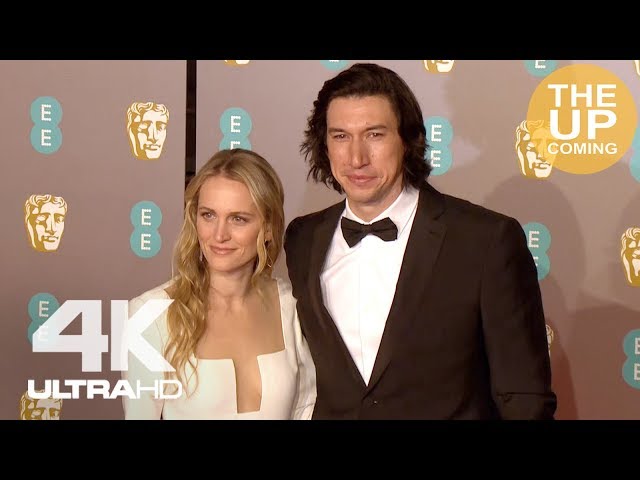 The duo reportedly welcomed their first child in 2016. However, not much is known about Adam Driver’s son as he mostly keeps their private life out of the public eye.

Adam Driver came under the spotlight with HBO’s comedy drama series, Girls. He received three Primetime Emmy nominations for his portrayal of Adam Sackler on the show.

The actor went on to appear in prominent films like Lincoln, Silence, Frances Ha, Hungry Hearts and Paterson. He skyrocketed to fame after playing Kylo Ren in the Star Wars trilogy. He received two Academy Awards nominations for BlacKkKlansman and Marriage Story. 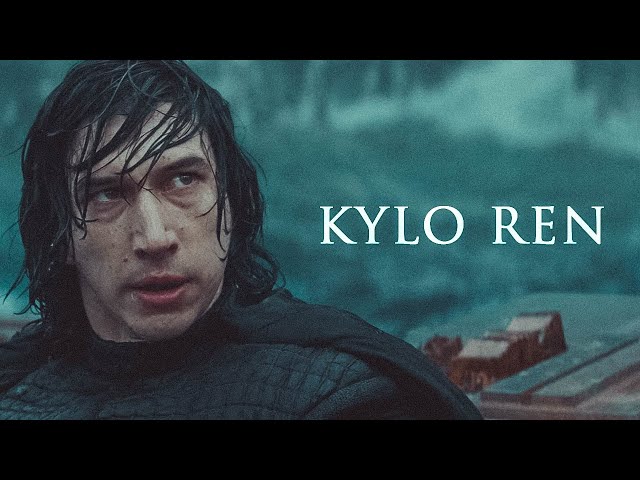 In addition to his critical and commercial success, Adam Driver also amassed a huge international fan-following. His latest commercial with Burberry sent fans into a frenzy, with many turning to Twitter to share their reactions:

he went from being terribly self conscious and believing he’s ugly to modeling for a burberry fragrance. adam driver you are ✨everything✨ pic.twitter.com/FW09DHxBgT

burberry: do you want to be the face of our new fragrance for m-
adam driver: *starts walking away*
burberry: yOU WILL TURN INTO A CENTAUR
adam driver: pic.twitter.com/iJuxvcjkox

Adam Driver’s Burberry ad was the last stroke to my realistic vision of men in general. No more men, only Adam Driver.

Another reason why we should save and protect our oceans is that somewhere out there, Adam Driver exists as a centaur swimming around in Burberry perfume.

As reactions continue to pour in online, it remains to be seen if Adam Driver will collaborate with Burberry in the future following their recent success.

Meanwhile, the actor is all set to appear in Ridley Scott’s upcoming historical drama, The Last Duel, alongside Matt Damon and Jodie Comer.

Christina Ricci says Johnny Depp explained to her what being gay...

LAPD gets warrant for Anne Heche’s blood test after crash